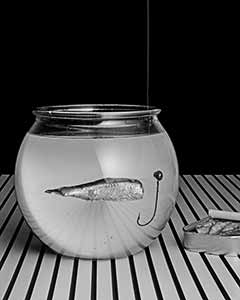 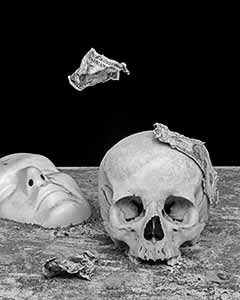 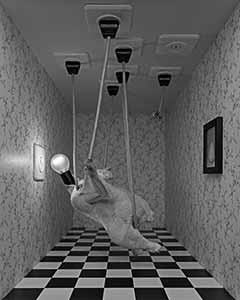 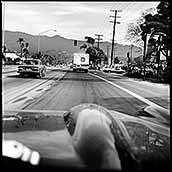 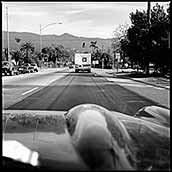 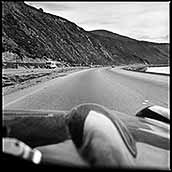 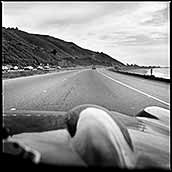 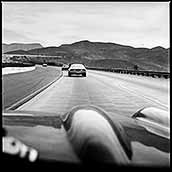 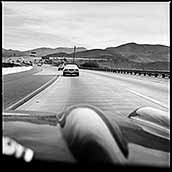 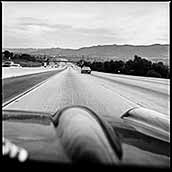 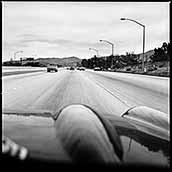 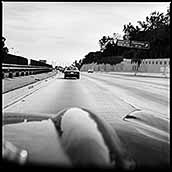 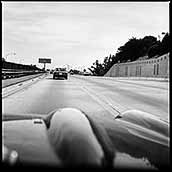 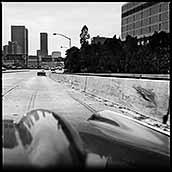 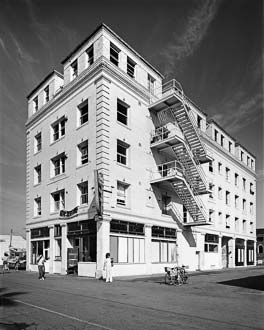 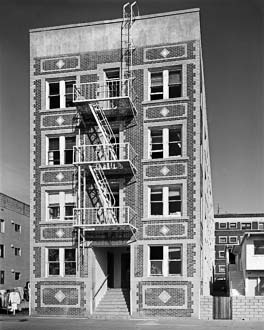 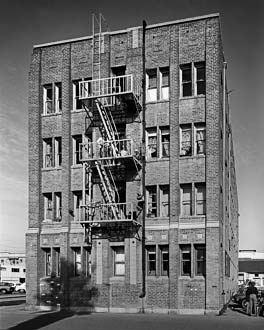 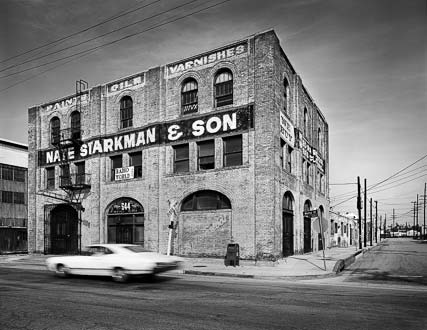 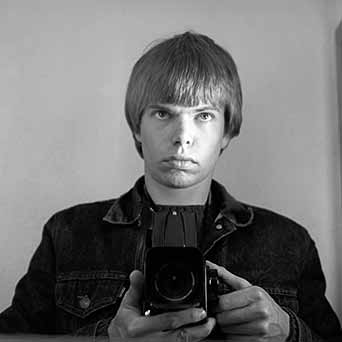 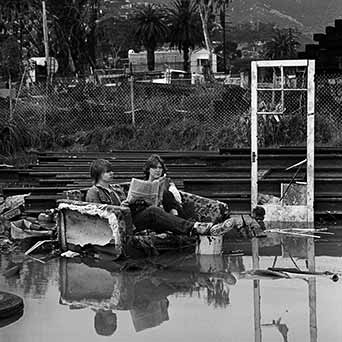 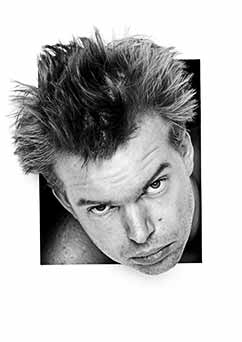 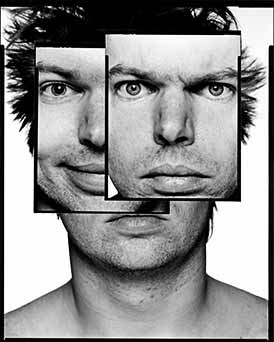 Back to Main, (Hide Self-Portraits) 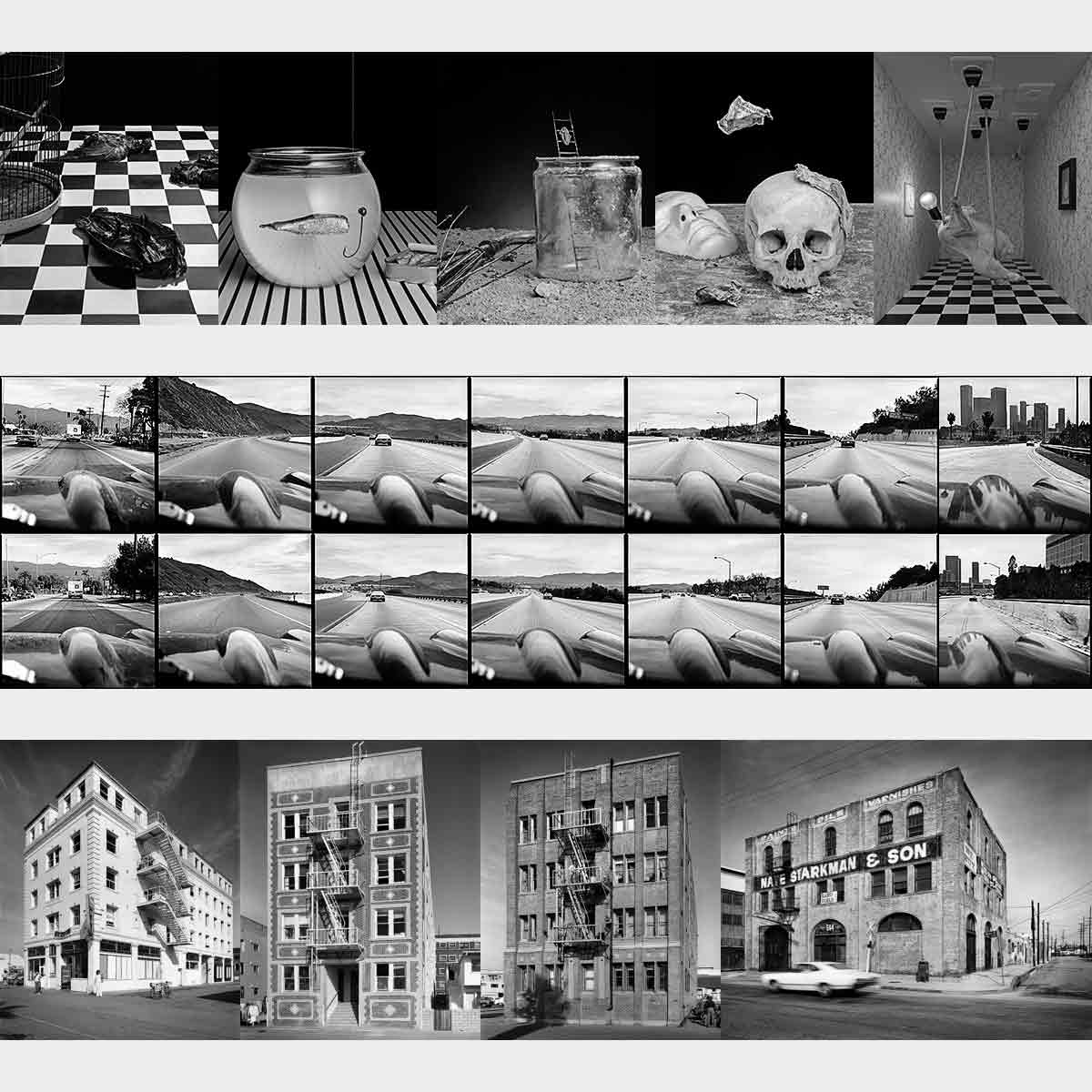 The end of the road for some creatures.

Diptychs of a trip I did from Santa Barbara to Los Angeles. I used to do that trip every time I went to take pictures in Los Angeles

Brick buildings in Venice Beach and Los Angeles. These buildings were built before California regulated brick construction after a major earthquake struck Long Beach in 1933.

Me, myself and I. When I was still young.